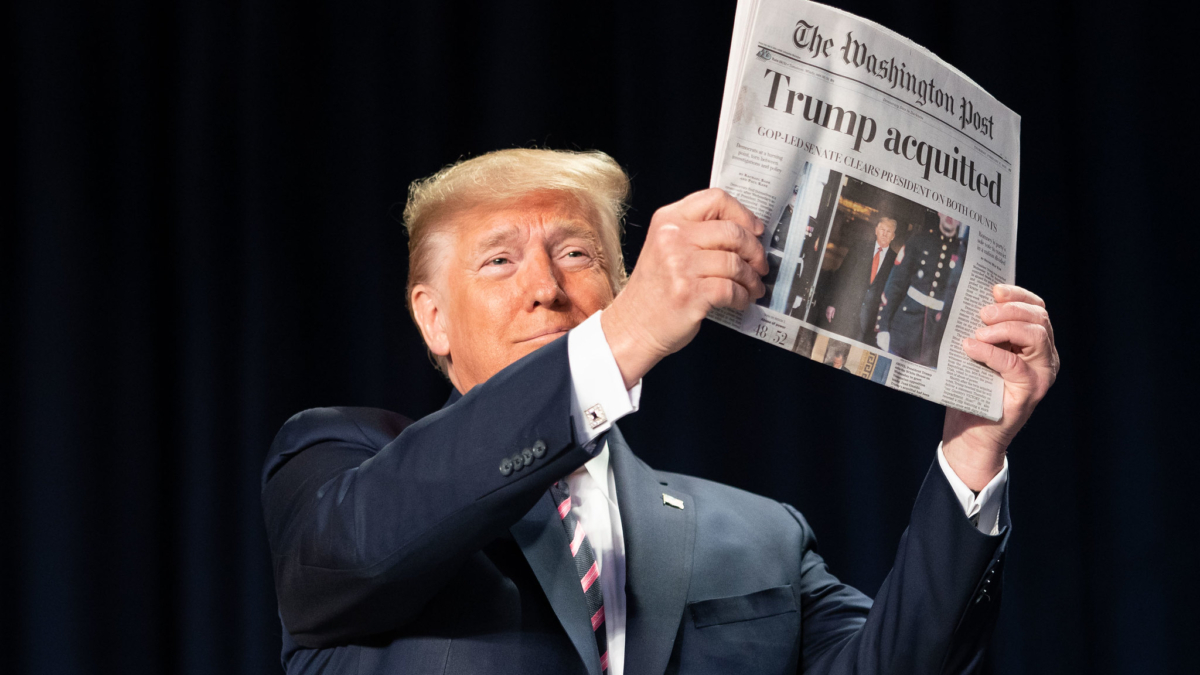 The impeachment of President Donald Trump by the U.S. House of Representatives and subsequent acquittal by the U.S. Senate occurred less than six months ago although it seems like a lifetime. In the months since, the U.S. and the world have faced an ongoing pandemic, the economy is in recession, and issues of racial justice have taken center stage. And, of course, this is a presidential election year so there is no lack of important issues calling for attention.

The time that has passed since the president’s trial have afforded three noted scholars with the opportunity to reflect deeply on the implications and future ramifications for the impeachment power, and we are excited to present this content to you in this spring 2020 issue. First, Professor Brian Kalt of Michigan State University’s School of Law examines how the impeachment power provides little in the way of a check on the president, particularly in an era when the “imperial” nature of the presidency has been on the rise. Next, Professor Julia Azari of Marquette University and a contributor at FiveThirtyEight.com assesses the role of partisanship on impeachment in our presidency-centered era of politics. And finally, Matt Glassman, a senior fellow at the Government Affairs Institute at Georgetown University, reviews the myriad procedural decisions involved in the most recent presidential impeachment.

We hope that you enjoy this second “all-digital” issue of Extensions and will help us spread the word and disseminate it widely. Our goal is to expand its impact through the ongoing migration to a digital format. Please stay tuned for our next issue in the fall and be well in the interim!