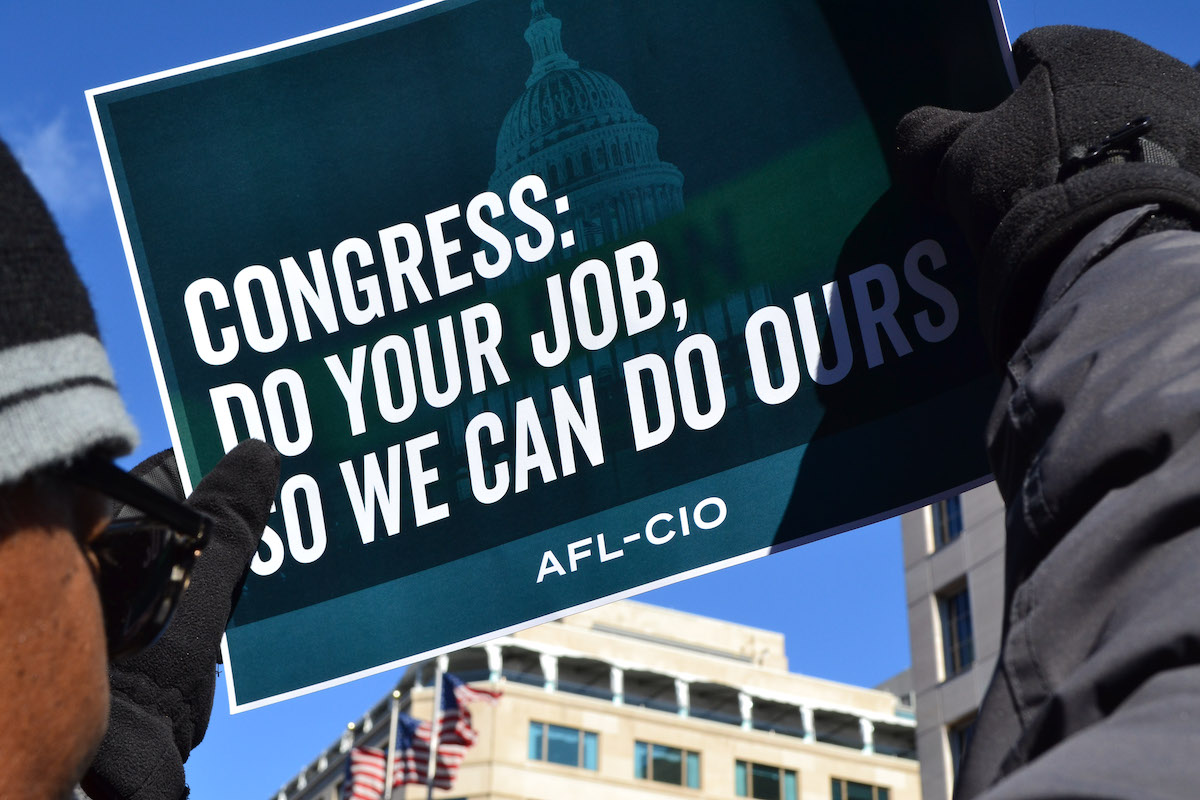 The contemporary Congress is a much-maligned institution. Public approval levels remain low, we see recurring fights over funding the government and raising the debt limit, and questions remain about the ability of Congress to serve as a co-equal branch of government. This issue of Extensions takes up the question of how to think about the performance of Congress and some potential solutions for its maladies.

First, Representative Dan Lipinski, a member of the bipartisan Problem Solvers Caucus, advances a number of proposals for modernizing Congress and helping its members get back to legislating effectively. Second, Casey Burgat, Resident Senior Fellow at R Street, examines the investment disparity between the legislative and executive branches and argues that Congress needs more resources in order to effectively carry out its oversight responsibilities. And finally, Professor Michelle Whyman of Florida State University presents exciting new data on legislative provisions adopted by Congress over time. Her data show that the oft-advanced account of a legislatively unproductive modern Congress is overstated in important ways.

We hope that you enjoy this first “all-digital” issue of Extensions and will help us spread the word and disseminate it widely. Our goal is to expand its impact through the migration to a digital format. Stay tuned for our next issue in the spring of 2020! Charles J. Finocchiaro is the associate director of the Carl Albert Congressional Research and Studies Center and an associate professor in the Department of Political Science at the University of Oklahoma. His research and teaching interests span the fields of American politics and research methodology, with a particular focus on the development and organization of American political institutions (primarily the U.S. Congress) and congressional elections. His ongoing work centers on the transformation of the U.S. House and congressional leadership during the late 19th and early 20th centuries.