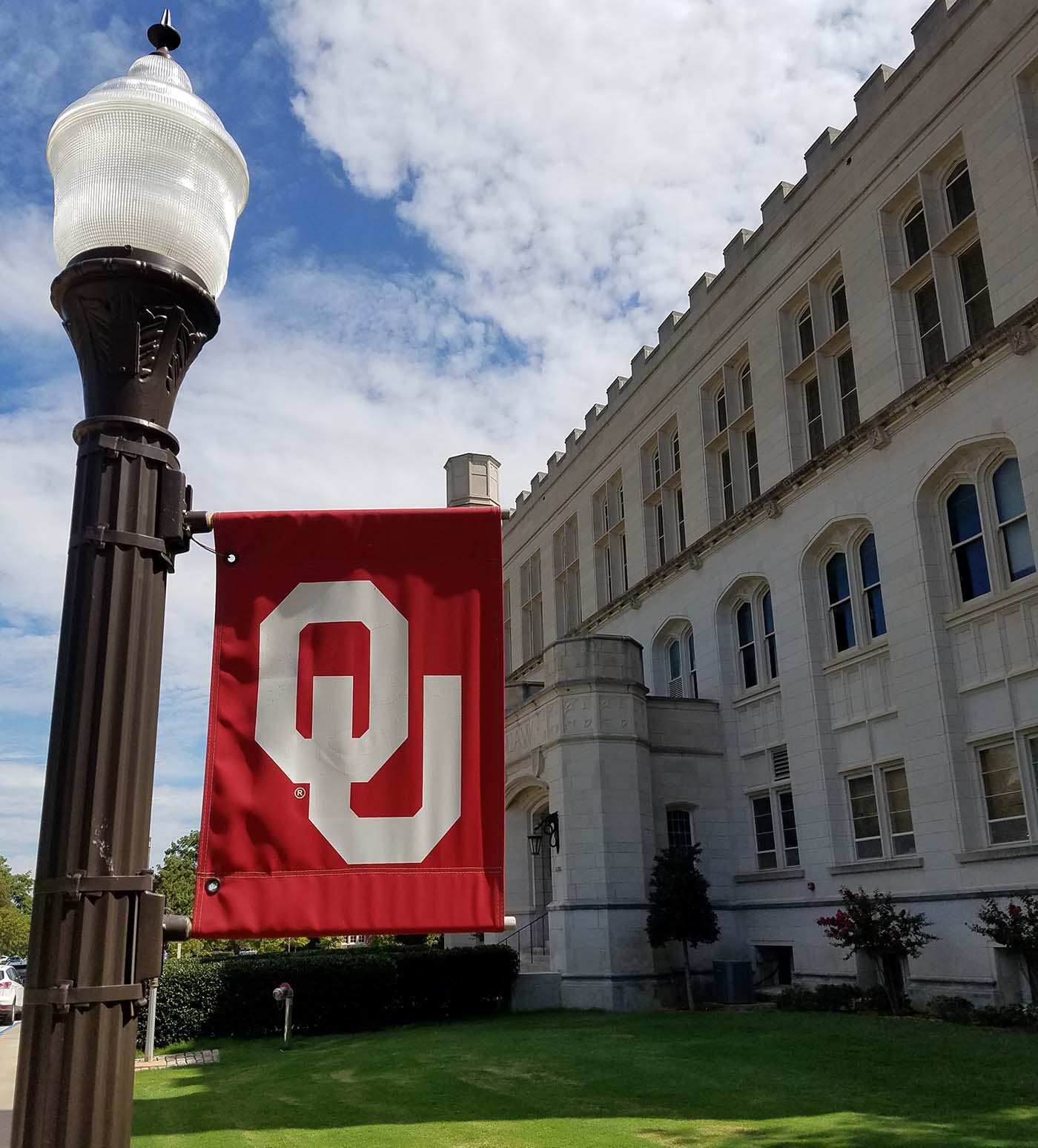 Director Michael Crespin presented “Minority Participation on Major Legislation: The Case of the Civil Rights Act of 1964” at the APSA annual meeting. He also discussed the PIPC Votes Roll-Call Dataset at the Legislative Rules and Procedures Conference and participated on a Redistricting Reform Forum roundtable discussion held by the Alliance for a Better Utah.

Associate director Charles Finocchiaro published “Making Washington Work: Legislative Entrepreneurship and the Personal Vote from the Gilded Age to the Great Depression,” with Scott MacKenzie in the American Journal of Political Science. The article draws on his ongoing research cataloging all House and Senate bills from roughly 1850 to 1950. Finocchiaro also coauthored an article on student research engagement with a large group of scholars who conducted site studies of polling lines across the U.S. in the 2016 election. The article is titled “Pedagogical Value of Polling Place Observation by Students” and appears in PS: Political Science & Politics.

The work of Graduate Fellow Sarina Rhinehart who partnered with Undergraduate Research Fellows Grayson Kuehl, Amy Vanderveer and Braden Zimmerman was featured in a blog post published by the London School Economics’ U.S. Centre. The post is titled “The evidence shows there was no ‘Trump effect’ in the 2018 midterms” and is available at https://bit.ly/2UbTQxe.

Crespin and Finocchiaro published an invited op-ed in The Hill titled “Why congressional leadership might not be excited about the prospect of earmarks returning.”